Ontario experienced a partial solar eclipse on Monday August 21, 2017, between 1:10 p.m. EDT and 3:50 p.m. EDT. The eclipse over Ontario reached its peak coverage at approximately 2:30 p.m. EDT. This celestial event was unique as it is the first solar eclipse to take place since large amounts of solar generation has been installed across North America.

Leading up to August, 21, the IESO planned extensively for this unique event and communicated widely with Ontario electricity sector partners, including its interconnected neighbours, as well as weather and solar forecasters to plan the day’s power system operations accordingly. 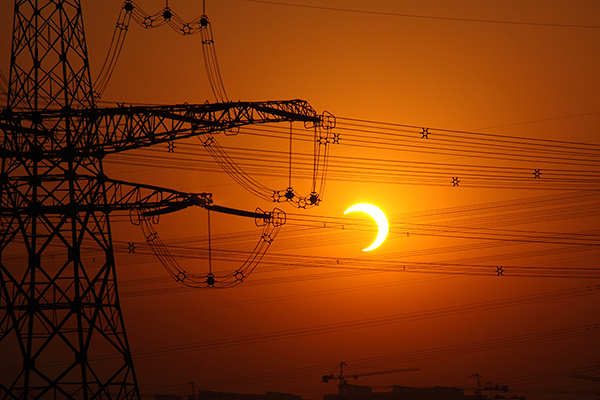 What We Experienced: Solar Generation and Electricity Demand Impacts

Just prior to the onset of the eclipse, industrial load declined. This decrease in demand is consistent with an Industrial Conservation Initiative (ICI) reduction, as 2:00 p.m. EDT to 3:00 p.m. EDT was forecast to be the peak hour for the day. 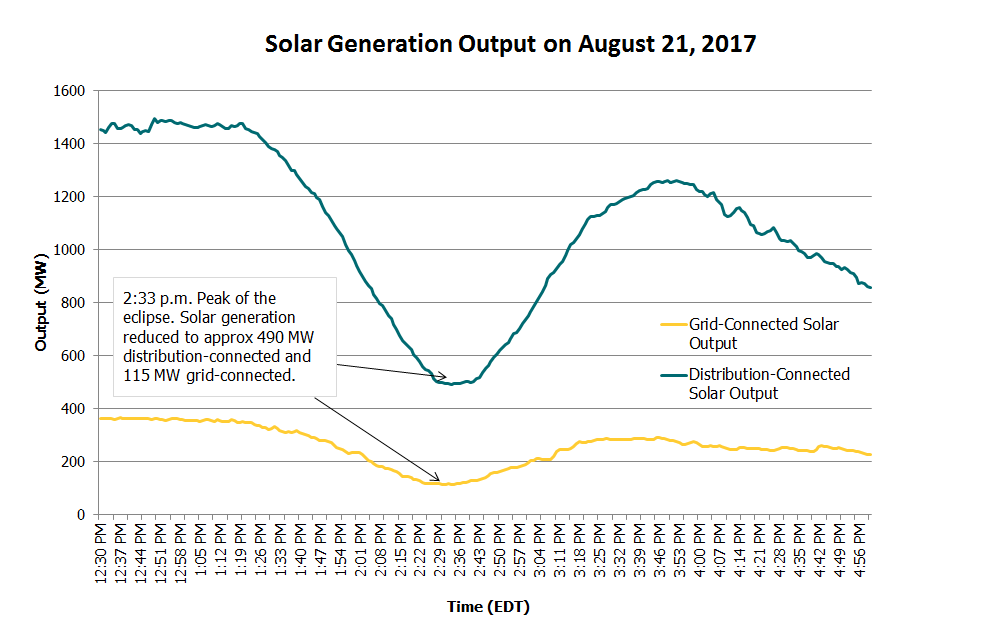 During the first half of the event, demand did not increase as expected but remained relatively flat. This is believed to be primarily due to social activity surrounding the eclipse event itself. By the end of the eclipse at 3:50 p.m. EDT, embedded solar generation had recovered to approximately 1,250 MW with grid- connected generation recovering to approximately 280 MW.

During the eclipse, there were no power system reliability issues in Ontario.

There is approximately 2,300 MW of solar generation in Ontario – this is roughly the same amount of power needed to meet peak summer electricity demand for Ottawa and Brampton combined. Of these megawatts, 2,000 are located on local distribution networks (also known as embedded generation) across the province, and the remaining megawatts are transmission-connected.

Transmission-connected solar generation by facility is reported hourly through the Generator Output and Capability report. 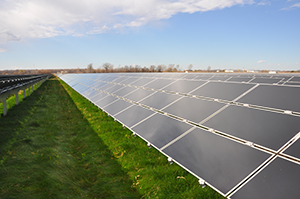