Exploring models for the effective integration of DERs

Peter Gregg, President and CEO of the IESO discusses the rise of distributed energy resources (DERs) and their impacts on the reliability and affordability of Ontario's electricity system. 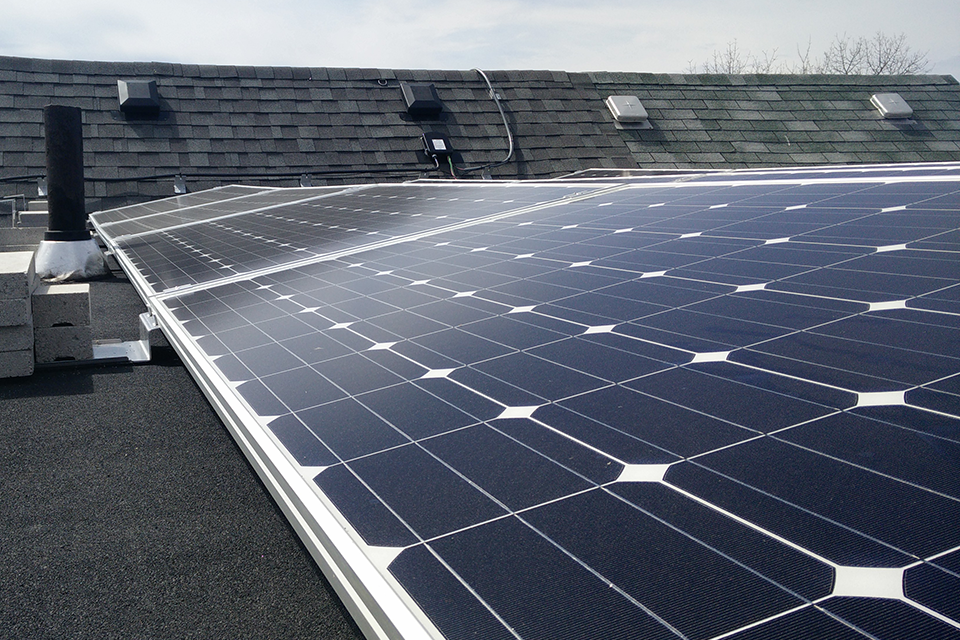 Technology is giving people greater control and more choice in the products and services they use. Look no further than the emergence of the sharing economy, in which companies like Uber and AirBnB have transformed the transportation and hospitality industries. I know I’m not alone in saying it’s only a matter of time before the rise of distributed energy resources (DERs) triggers a similar disruption in the electricity sector.

People are now able to put solar panels on their roofs and generate their own electricity, store it using a battery or electric vehicle, sell any surplus to the grid, and manage their electricity use like never before using smart home technologies. This currently describes a minority of people, the early adopters, but that won’t be the case for long as costs continue to drop and technology evolves.

This shift has been studied and discussed in recent years by those of us in the electricity sector, but its impact has so far been relatively minor—manageable within the existing construct of our system. However, as more Ontarians get actively involved in managing their electricity, this shift will require fundamental changes to how our electricity system functions. 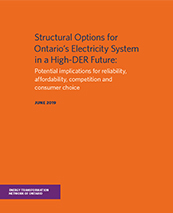 This is the focus of a report issued by the Energy Transformation Network of Ontario, a group that I co-chair and which includes organizations from Ontario's utility sector, industry associations, public agencies and universities who work together to help shape the future of Ontario’s electricity system. 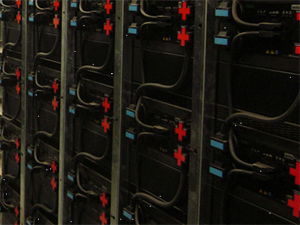 Currently, the IESO is able to balance electricity supply and demand through careful consideration of many factors, such as time of day, weather, historical data, available generation, and roadblocks like transmission line outages. We have about 165 generating stations competing in the electricity market, we know their output in advance and can instruct them to turn on or off if needed to maintain reliability.

While the exact number of DERs is unknown, there are at least 33,000 of them under contract, mostly solar projects. As there becomes more DERs connected to the electricity system, it gets harder to balance the grid. There are just so many moving pieces that suddenly need to be considered.

However, while this presents a challenge, it also creates an opportunity. If managed effectively, DERs can actually increase the resiliency of our electricity system, helping communities to keep the lights on if there are problems with the province-wide grid.

Ontario has an electricity market in which generators submit offers and the lowest cost ones are selected until we have enough generation to keep the lights on. This competition helps ensure our electricity system is cost-efficient.

DERs, however, do not play in the electricity market, which means their output isn’t subject to competitive forces. If we can create a market for DERs, competition will increase and Ontarians electricity can be supplied more cost-effectively.

When we look at the future structure of Ontario’s electricity system, it’s really about finding a way to bring a similar structure to the local level that we currently have at a provincial level—one in which resources are operated in a way that ensures electricity is reliable and affordable for Ontarians.

The ETNO report considers various configurations for our electricity system that might achieve this, many of which are being used in other jurisdictions across North America. The underlying issue is the question of who should own, operate, buy and sell services related to DERs.

I won’t get into every potential option—I encourage you to read the report if you are interested in learning more—but I will highlight one area where there is a divergence of opinions: whether existing local utilities should enhance their role and manage all facets of DERs, or whether there should be an open market model where there is competition to provide DER services.

Those in favour of local utilities maintain that they offer security, they are regulated, and that there is comfort to be found in their existing infrastructure and knowledge. Those opposed to this configuration argue that increased competition will spur innovation, drive down costs, and offer greater customer choice.

There are merits to each argument. The point of the ETNO paper is not to take sides, but to lay out various options, understand their pros and cons, and the implications for system reliability and affordability. Only then can we begin the discussion, and ensure policy-makers and regulators won’t be caught by surprise—and left to figure out the rules after change has already become entrenched.