Peter Gregg is President and Chief Executive Officer of the Independent Electricity System Operator (IESO). Under Mr. Gregg’s leadership, the IESO oversees the safe and reliable operation of Ontario's bulk electricity system, ensuring affordable electricity is available when and where people need it. The IESO also operates the wholesale electricity markets, plans and prepares for Ontario’s future electricity needs, delivers energy efficiency and demand management programs, provides data, information and advice to facilitate informed decision-making, and works with partners to foster innovation in support of system cost effectiveness and reliability.

Mr. Gregg is an experienced leader in Ontario’s electricity sector. As the President and CEO of Enersource from 2014 to 2016, he was integral in the merger of four of Ontario’s largest local distribution companies to create Alectra Inc., the second largest municipally owned utility in North America. Prior to this, Mr. Gregg served as COO at Hydro One Networks, overseeing effective power distribution across Ontario. Throughout his career, he’s been recognized for his leadership abilities and in 2015 and 2016 received the Ontario Energy Association’s Leader of the Year Award.

Mr. Gregg currently serves on the Council of Independent System Operators and Regional Transmission Organizations, which supports the delivery of sustainable and reliable electric power to millions of consumers across the continent. In addition, he is on the Member Representatives Committee of the North American Electric Reliability Corporation (NERC) and is a member of the Electricity Subsector Coordinating Council (ESCC). Mr. Gregg is Chair of the Electrical Safety Authority as well as the Ontario Energy Network. He is a member of the MaRS Energy Board and also sits on the boards of the Greater Toronto Airports Authority and the Canadian Electricity Association.

Mr. Gregg received a Masters of Business Administration from the Ivey School of Business and holds the Institute of Corporate Directors ICD.D (Certified Director) designation. 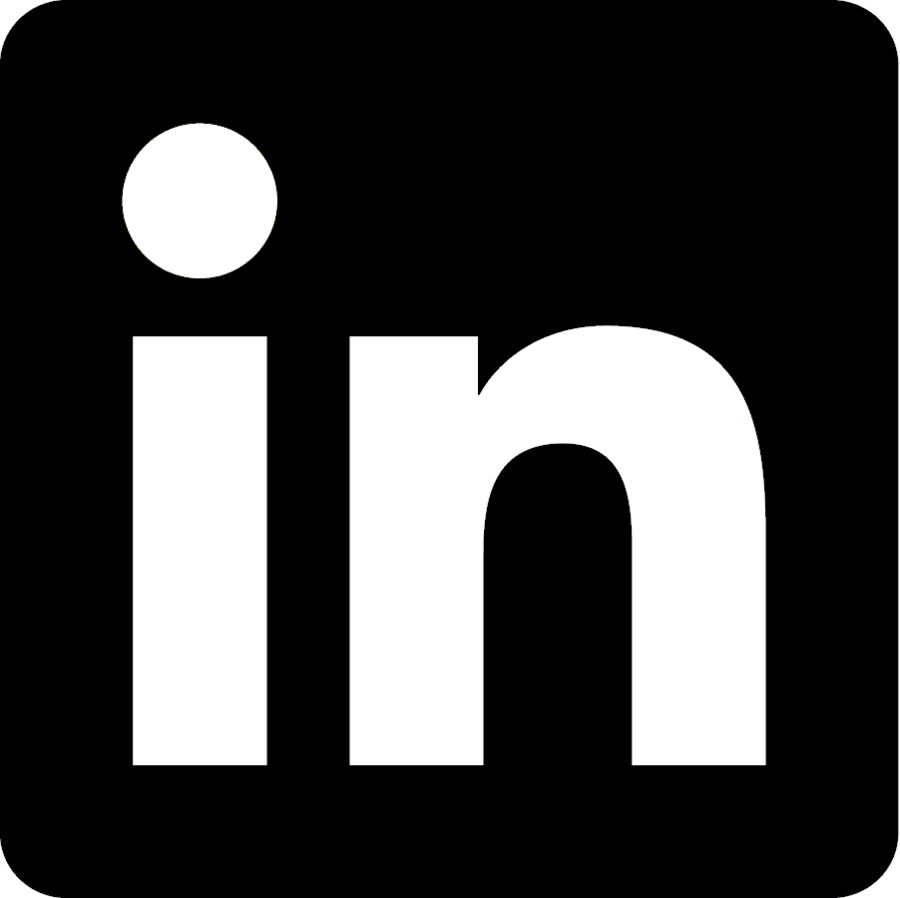 Return to the Executive Team